Everytime I think of cinnamon, it reminds me of a friend from college who loves cinnamon so much that she carries a to-go container of cinnamon.

How to Store: In airtight containers kept in a cool, dark place

Grounded cinnamon is added to stews to enhance the flavor. Pair it with dried fruit, i.e. apricots or prunes.

One of the oldest spices.

If I don’t have cinnamon sticks on hand, I use grounded version for my drinks. I like to add ground cinnamon to my coconut macaroons. Besides Love, cinnamon is what kicks a$$ in my macaroons.;) 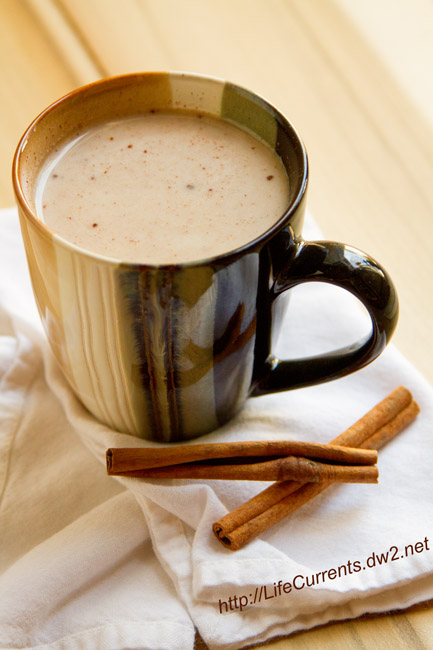